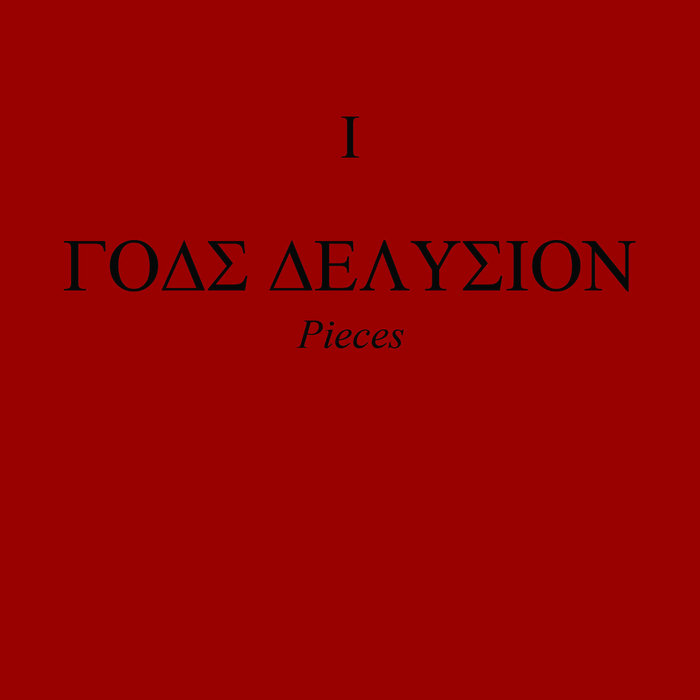 Pieces is the first album of the iconic industrial project Gods Delusion (pre-Alexandroid), started in Latvia in the last century, 1992. The album is the combination of gothic, industrial and psychedelic music, projecting the atmosphere and spirit of ideas and experiences from those times. The album is an invitation to visit the Sacred Garden of your soul, accessible only with the music of Gods Delusion. Sincere, unmistakable sound of metallic synthesisers, samplers, drum-machines and vocals of Alexander Matrosov transformed through another dimension give a science fiction feeling to this music. Open up unknown spaces of sound and visit the places, where you have never been before.

Bandcamp Daily  your guide to the world of Bandcamp

Serena Cherry debuts her black metal project, plus a Pick from the Crypt block from Svalbard